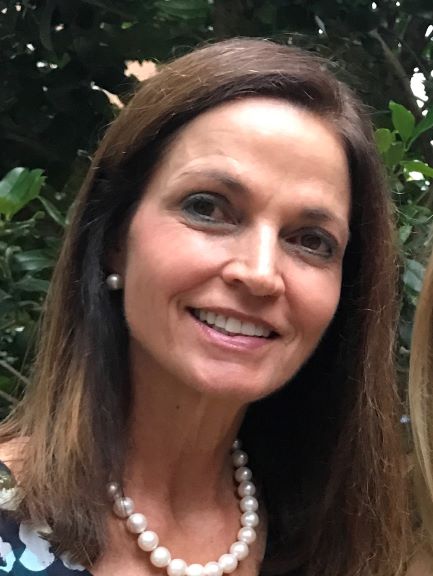 The ACBL has moved all responsibility for Conduct and Ethics from units and concentrated that function in its 25 districts.  The ACBL felt many smaller units (some are less than 100 members) could not adequately perform the required duties.   There is however still some local enforcement, as our District 7 Recorder Peter Boyd-Bowman has appointed Patty Tucker as an Assistant Recorder.  Patty (patty@bridgewithpatty.com) will be happy to handle any questions you may have on conduct and ethics issues.

While the DBAA no longer has any direct authority, we are still keenly interested in promoting good sportsmanship and minimizing and eliminating bad conduct, including cheating.    We strongly encourage our sectional directors to enforce the ACBL’s Zero Tolerance Policy.  We also do honor annually a Sportsperson of the Year, someone who serves as a model for other players.

You as a member of the ACBL also have some responsibility too.  You can – and should – take action when you see inappropriate activity.  Your options include:

·        Calling the director when zero tolerance violations occur at the table.

·        If you are not comfortable calling the director, you can tell the director later of your concerns.  Waiting until after the round is over might limit the options of directors but you at least give them the opportunity to later counsel the offender.

·        Although the ACBL will not involve itself or districts with bad behavior in face-to-face or online club games – that’s up to the club manager – it does maintain oversight on matters of cheating.  The Recorders appointed by the ACBL and districts handle all complaints of bad behavior, unethical actions and cheating at tournaments and at sanctioned online games.  You can – and should -- file a “player memo”, which can be found and filed at, Ethics & Discipline • American Contract Bridge League (acbl.org) documenting your concerns.  You may if you wish advise the ACBL Recorder that you want your identity to remain confidential.

You can learn more about the ACBL’s Conduct and Ethics policies at:

Here you also can find a list of all those currently under some form of discipline (probation, suspensions, expulsions, etc.) and the Ethical Oversight Hearing Reports for more recent cases.

There are currently no DBAA members on the expelled list or under suspension.  There are two members currently on probation.